II Culture with Pride Festival returns to Seville regarding LGBTIQ 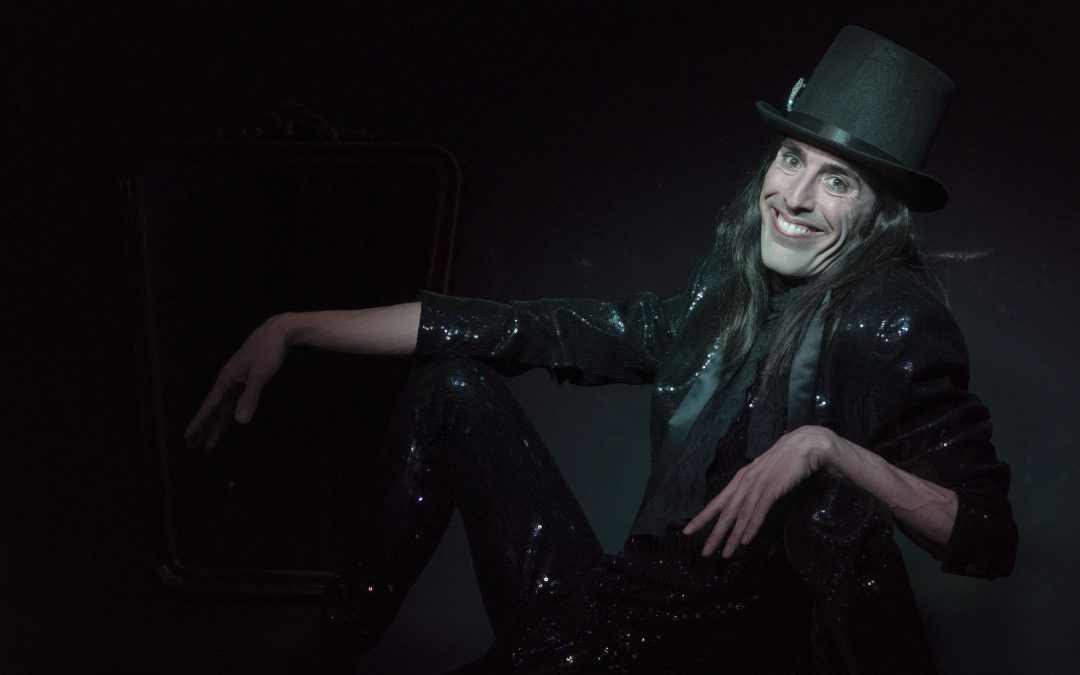 The Film Festival opens with Pride section with the premiere in Seville on Tuesday, June 5, the documentary Manolita, Chen Arcos Principal Valeria Vegas at the Three Cultures Foundation. Will follow the screening of three short documentaries about Primroses (Kremlin, Mexico and Brazil) Director Mario de la Torre, on June 11 and the next day the tenth anniversary of the shooting of the film Dearest Mother of Pilar Távora be held; the last two screenings will take place at Sala El Cachorro de Triana. Film cycle with Pride will have its finale with programming in the summer cinema Quad Council of Seville to coincide with the weekend Pride Day of Andalusia.

Within the program of Culture Festival proudly HomeWish theater, on 10 and 11 June at 22:00 hrs. we can enjoy the work “CAMALEON”, A montage of comedy in small format where your lead actor is transformed into four completely different characters. Comedy, cabaret, histrionics and lots of fun. This assembly is an absolute tribute to comedy, cabaret and theater as well as a sample of the versatility of the actors.

A staging Theater Festival in 2018 with Pride, CULTURE WITH PRIDE. For its part, the Theater Festival with Pride will begin on Wednesday, 6 and Thursday, June 7, with the representation of The public Federico García Lorca in charge of the XIX Laboratory TNT TNT Theater program the Watchtower. Will follow on Thursday 7 to Saturday 9 work The bright path Alvaro Prados in the living Foundry; Also on Saturday 9, the Cuban actor Joel Angelino staged in South Wind Theater, the play Strawberry and Chocolate celebrating, in this way, the 25th anniversary of the Cuban film; Sunday 10 and Monday 11, in Casala Theater (Mercado de Triana), actor Dani García will perform his work Chameleon; On Wednesday 13, Távora Open Theater will attend the show titled Carlos Costa Porkulo, the swan he learned to fight. Zero in the room, we'll see on Thursday 14 piece Sister voice directed by Pablo Vilaboy and performed by Alejandro Dorado. The following weekend, from Thursday to Sunday (14 to 17) we'll have a great time with One night with Juanjo Macías in the room casting. Also during that weekend, again at Teatro Casala we see When we went for two Octagon Theater Company 15. Friday with Pride Theater Festival will end with the show Grinder, el musical the Catalan company writhed on Saturday 16 at the Quintero Theater. And we repeat, in room Holiday by Obbio, the performance of boys and girls Rocky Horror Madness Show on Friday, June 22 as a prelude to the manifestation of Andalusia Pride on Saturday 23 June.

Dramatic literature also be present in the FOC-18. the book will be presented The true identity of Madame Duval, The author Antonio Miguel Morales which is based on the life of Spanish politics Victoria Kent. It will be at El Cachorro on Saturday June 9 at 12:00 hours.

The exhibition is an initiative of the Association 'Culture with Pride' already awarded the 'Ocaña' Award for Best Film LGBTIQ within the European Film Festival in Seville and carrying three editions programming cycle 'Film with Pride', together with the Provincial de Sevilla, in its program of summer cinema .

Javier Paisano, director of the Festival, continues to believe in the need for these samples because you have to keep closing the gap between legislation, very advanced in our country, and the reality that exists in Spain. Discrimination, bullying and ignorance continues to affect all kinds of people throughout our country. Moreover, this Festival was born with the aim of becoming a benchmark for those countries that continue penalizing be one or the same.

For more info befriend the Association and visit:

II Culture with Pride Festival returns to Seville regarding LGBTIQ